This article is part of the feature „The Berlin Palace 2.0. Concrete and Baroque“ 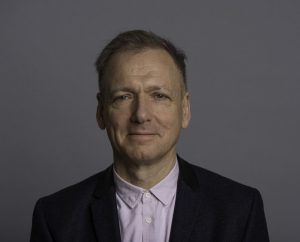 Bernhard Wolter studied German language and literature, political science and architecture. From 2009 until 2021 he was a member of the Stiftung Humboldt Forum im Berliner Schloss, heading the the Press and Public Relations Office.