The crux of the cross 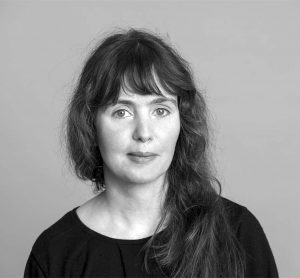 The art historian Dr. Laura Goldenbaum is the academic advisor to the General Director and Chairman of the Humboldt Forum Foundation in the Berlin Palace, Prof. Dr. Hartmut Dorgerloh.