This article is part of the feature „… a world in which coloniality no longer has a place.“

What do the Humboldt Forum partners say? 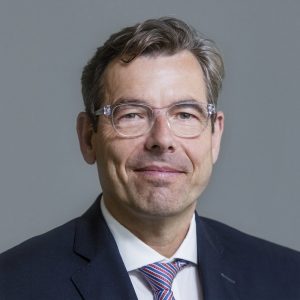 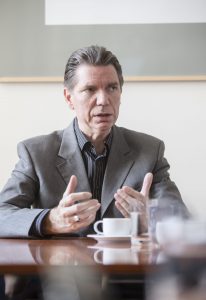 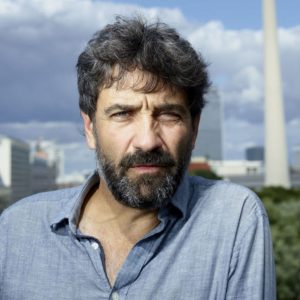 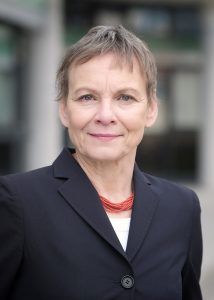 Since 2016 Prof. Dr.-Ing. Dr. Sabine Kunst has been President of Humboldt-Universität zu Berlin. Before her inauguration, Ms Kunst was Minister for Science, Research and Culture in Brandenburg.